Reducing meat and dairy in our diets 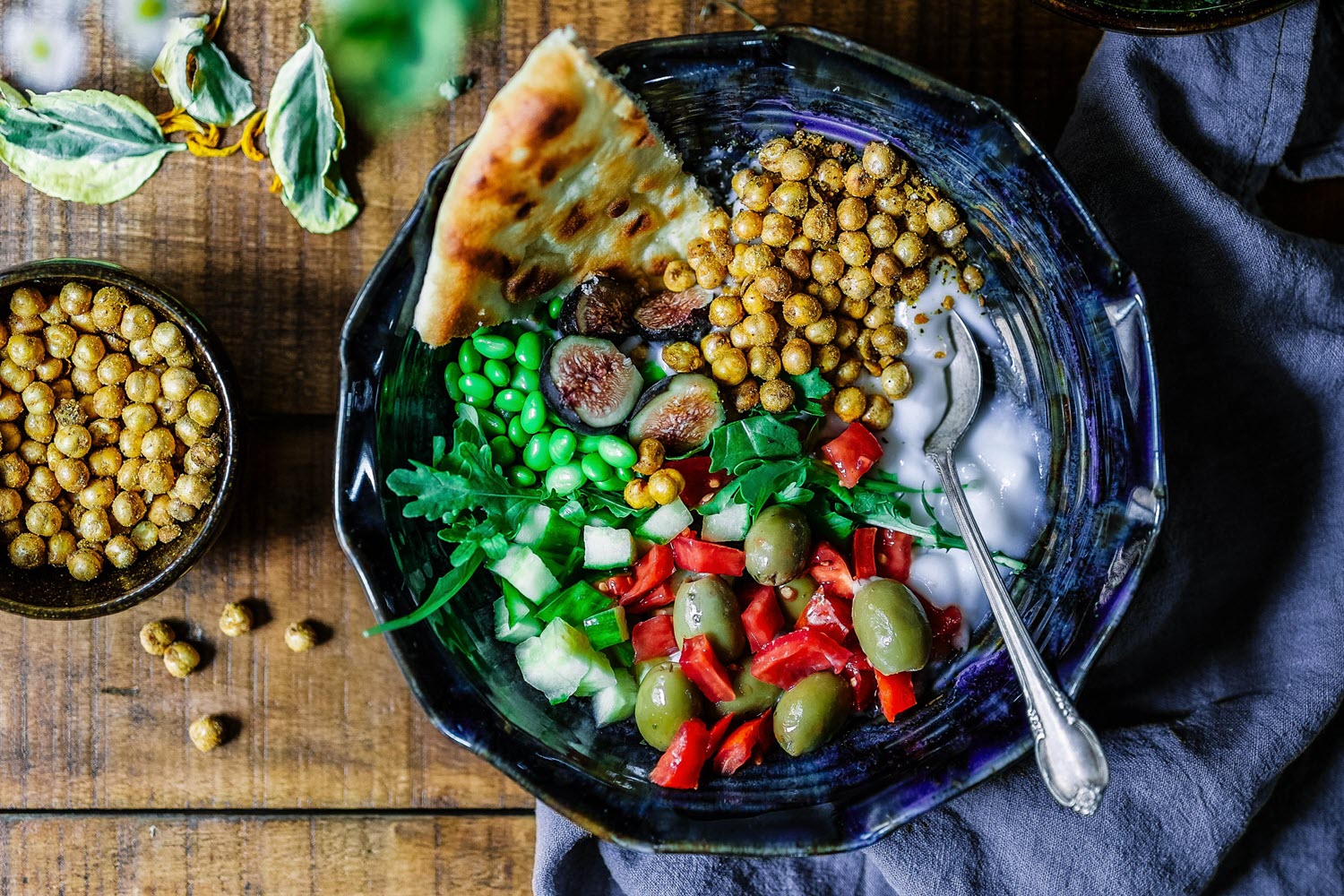 Photo by Edgar Castrejon on Unsplash

Recent figures have shown that ‘the biggest dairy companies in the world have the same combined greenhouse gas emissions as the UK’. These are only growing.

Then, look at the greenhouse gasses produced by the animals themselves. Ruminants, primarily cattle and sheep, produce methane. This methane, expelled into the air by livestock, counts for a third of all agriculture emissions. Methane is a devastating greenhouse gas because it is extremely effective at trapping heat, meaning that ‘in the first two decades after its release, methane is 84 times more potent than carbon dioxide’.

Farming also creates large amounts of nitrous oxide. Although this gas is a small portion of the total emissions from agriculture, is also extremely harmful. Nitrous oxide can convert into nitrogen oxides when put under pressure in the earth’s atmosphere, and these new oxides actively harm the ozone layer. Combine this with the CO2 emissions created by the meat and dairy industries, and you find that an estimated 14% of all greenhouse gas produced by human activity comes from livestock.

This doesn’t paint an image of meat-eating as being synonymous with an environmentally friendly way of life.

However, for many, switching to Veganism simply is not an option. Having a choice of diet comes from a place of privilege. There are a huge number of variables that go into human diets, socio-economic factors create a need for people to buy whatever food is cheapest, which in many cases in the western world is meaty fast food. Cultural traditions also make a change of diet difficult and emotional as people are reluctant to leave something sentimental behind, no one wants to leave behind a Christmas turkey or favourite childhood dish. Some people choose to eat meat and dairy, some have to, and for others, alternatives do not exist.

It doesn’t then work to be reductive. You can’t simply suggest that the world switches to Veganism overnight.

Instead, education about what we eat, where food comes from, what goes into it and what it produces is vital. Pushing for supermarkets to show emissions created by the production of food on packaging would be a simple first step to educate us all on the environmental impact of what we eat. It gives everyone in Western society the information needed to make an environmental informed dietary choice.

Whilst reducing consumption of milk and dairy products does help to reduce our carbon footprint, going vegan isn’t the only way. Luckily, there are now hundreds of meat and dairy free alternatives out there. We can try switching from dairy to oat or nut milk, diary-free cheese is widely available in supermarkets, quorn mince can easily be substituted into a weekly Bolognese, and the return of local shops selling local produce means it’s easier than ever to cut down the miles traveled by the food in our fridges.

Veganism is, without doubt, better for the environment than a diet based around meat and dairy. However, the reduction of our consumption of meat and dairy is undeniably a great step, as is buying seasonal produce and reducing food waste.

Tesco said it best, with reducing our environmental impact through our food consumption, every little helps.

Foods that are good for you, but bad for the planet

How much water is used to produce our food

The cows that could help fight climate change