​How Green is Your Energy? 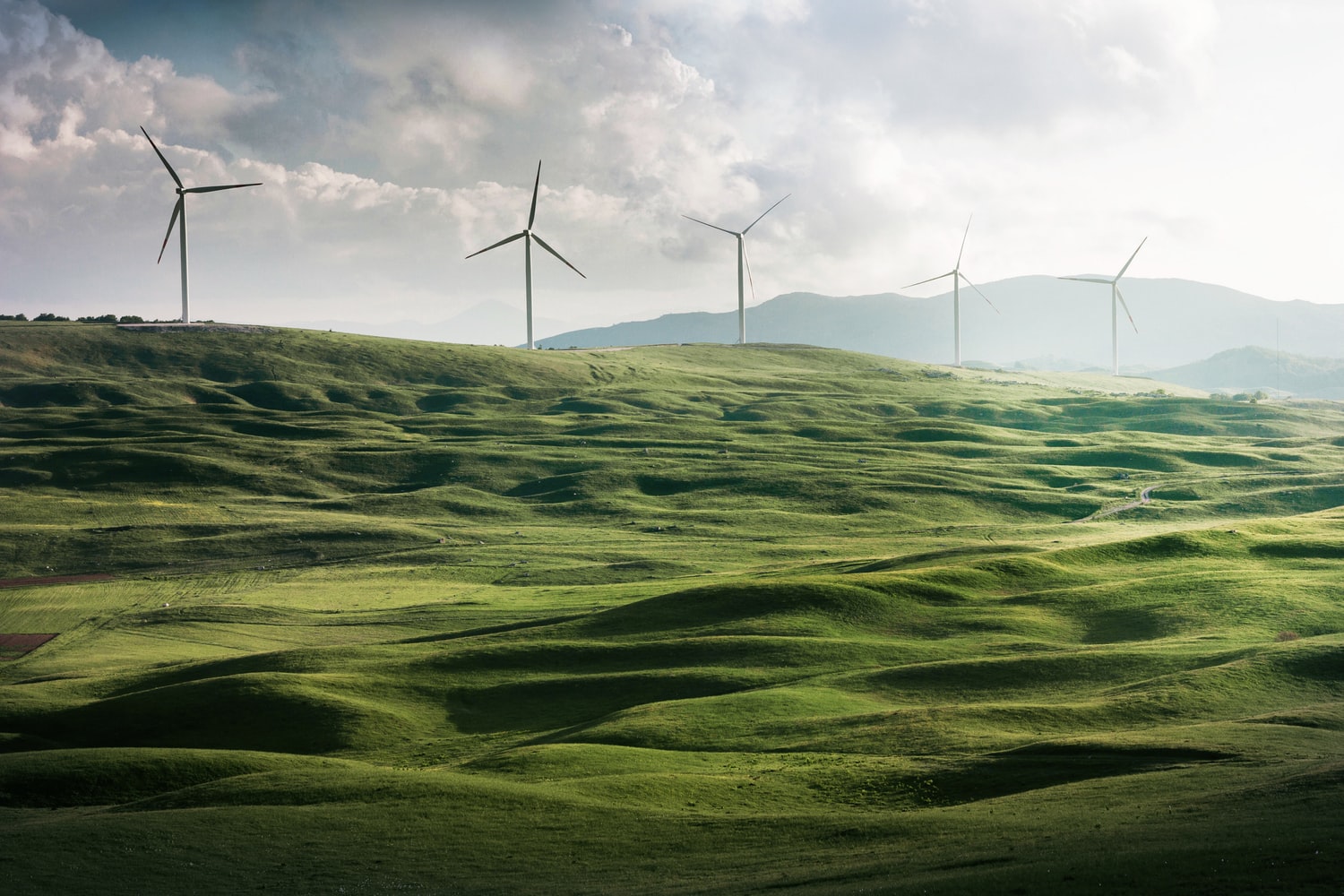 The news is full of stories citing the importance of renewable energy.

and reducing the proportion of fossil fuels used generating electricity. This is all good news – we need to stop burning things, because burning releases additional CO2 into the air.

In understanding how ‘green’ your energy supply is, it’s important to make a clear distinction between carbon free and sustainable / renewable energy which have very different CO2 properties.

‍‍Carbon-free sources of energy include solar power, wind, hydro-electricity. These are sources of perpetual energy which do not release CO2 as part of the ongoing generation of electricity. Converting sun, wind and water energy into electricity are both renewable and carbon-free.

Bio fuel on the other hand isn’t carbon-free. Biofuel in the form of Bio Diesel or Bio Mass for power generation are sustainable, in that they come from renewable sources, because they are grown from plants. The plants photosynthesize the sun’s energy and absorb CO2 to create sugars for growing plant mass that can also be converted into hydrocarbons. These are then burnt, in the case of bio diesel in vehicles, and in the case of bio mass in burners that generate electricity. Both generate CO2 when burnt which is then released into the atmosphere.

The good part about BioFuel is that the carbon that is released by burning, was originally captured from the air. It’s a sustainable process, and largely carbon neutral, meaning that no new CO2 is released into the air, only that which was originally captured by the plant. This is significantly better than burning coal, oil or gas in a power station, which releases significant quantities of additional new CO2 into the air.

So there’s a valid argument that burning Biofuel is far better than burning fossil fuels but Biofuel still releases CO2 when there is already too much CO2 in the atmosphere. Biofuel is therefore part of the solution helping us to wean ourselves off fossil fuels, but not as green as carbon-free sources of energy.

If the plants, instead of being burnt for energy, were used to produce compostable packaging, including cardboard and bioplastics, which are subsequently composted, then the carbon captured by the plant slowly turns into soil without releasing CO2 back into the air.

​When it comes to choosing an energy supplier, it’s worth digging in to its sources of electricity. Electricity from burning fossil fuels can be made to look ‘carbon neutral’ by using carbon offsets – essentially buying carbon credits from forestry or similar projects. This is ‘greener’ electricity for sure, but your money might be better focused on carbon-free sources of energy such as solar, wind, and hydro-electricity. In the UK look to Ecotricity and Good Energy, which both sell only electricity from low carbon sources, including electricity they generate.