What to plant? Broadleaf vs Conifer 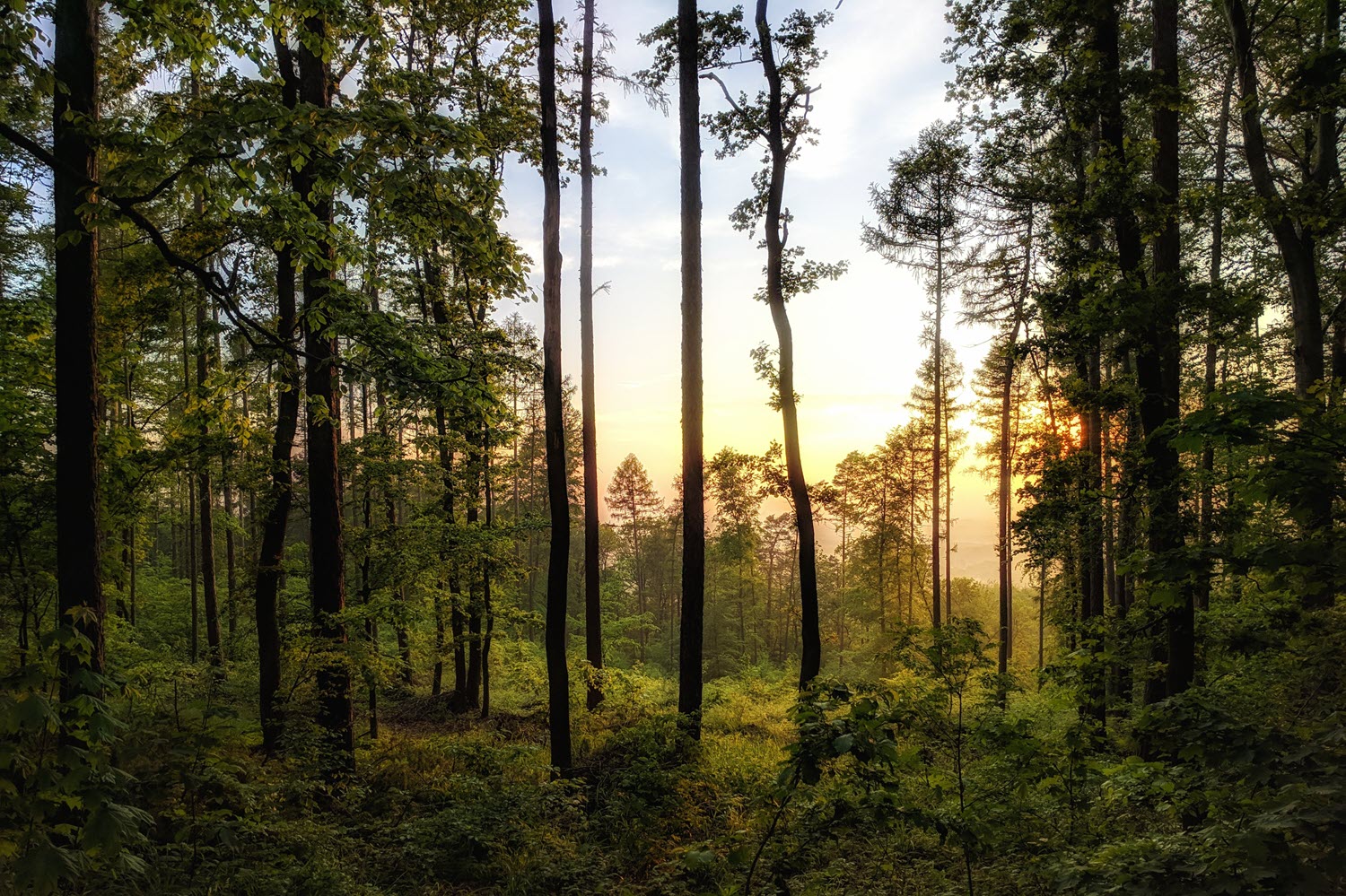 Photo by Lukasz Szmigiel on Unsplash

Planting trees to capture and store carbon is a familiar concept, with most governments pledging financial support to plant more trees. However, there are still big gaps in science of which trees and how to plant them to most effectively capture carbon. As one of our scientific advisory board members commented recently, “…despite 30 years of scientific research we still don’t really know what it takes to maximize carbon capture.”

In 1919, after the end of World War 1 the UK government realised that it needed to grow a lot more timber as a national resource. As a result the Forestry Commission was set up, eventually going on to become Britain’s largest landowner. Its mission was to grow trees for timber production, and to regulate forestry in the UK, which is set out in the UK Forestry Standard. Over the years the Forestry Standard has evolved to include more environmental topics rather than the sole focus on timber production on which the Forestry Commission was originally founded.

But, in planting trees today, there is still a bias towards planting conifers in densely packed forests. Typically planted 2 metres apart, as soon as their branches touch, the trees grow upwards competing for light, creating tall straight trees, perfect for timber production. Through a tree breeding programme, the ‘enhanced Sitka Spruce’ has emerged as the fastest growing tree most suitable for timber production. Originally a native of Baranof Island in Alaska, it is resilient to pests, low maintenance, and grows in poor conditions that other trees won’t tolerate. It’s a great tree for producing timber.

Yet is it, and other similar spruce trees, the most effective tree for capturing carbon? We do know that an estimated 80% of a tree’s mass is carbon. Put simply, and over a short period of time, the faster the rate of growth, the faster the tree captures carbon.

The most common measurement of carbon stored within a tree comes from taking the circumference of the trunk, from which you can derive an estimate of the amount of carbon in the tree using a simple formula. When measured above ground in this way, monoculture plantations of fast growing conifers capture the most carbon compared with slower growing native broadleaf trees (such as Oak, Beech and Birch).

However, naturally regenerated forests tend to be more carbon-rich than plantations.  This is because regenerated forests contain a large number of species of plants, each occupying different spaces and individually adapted to successfully grow in combination with others. In addition, regenerated forests have a far longer lifespan. They are not managed as agriculture or farmland, and as such have more time to absorb and store a greater quantity of carbon, without agriculture releasing that back into the atmosphere.

This only takes into account the above ground carbon storage. In mature forests, up to 75% of stored carbon is held in the soil not in the tree. This is likely to be due to higher levels of biodiversity: In the Amazon Rainforest, “a teaspoon of soil […] contains as many as 1,800 microscopic life forms, of which 400 are fungi”  which is essential for recycling nutrients and regulating levels of carbon dioxide in the closed ecosystem of the forest. Soil carbon storage could also be due to carbon storage in roots and fallen leaves or branches. However, we currently do not know enough about below ground carbon storage to make a scientific statement about its effect. This is an area that The Carbon Community is currently researching to scientifically measure carbon capture in both tree and soil.

Dr Eleanor Tew, the Forest Resilience Programme Manager for Forestry England, comments in favour of mixed broadleaf planting, not from the point of view of effective carbon capture, but from a viewpoint that ensures new plantations have a long lifespan, meaning carbon is not released back into the atmosphere due to the natural destruction of woodland or farming. She comments that planting monocultures is “a bit like […putting] all your eggs in one basket”. "It may seem that the obvious thing is to plant one species that's really good for […] carbon but if they don't cope with a disease, then the whole forest fails." She advocates planting a diverse portfolio of species and trees so that one disease, difference in climate, or change in animal interaction won’t destroy the whole forest. Instead, diverse polycultures will endure conditions that would be destructive for a plantation of one single species.

The lifespan of a tree also affects its ability to capture carbon. When comparing the carbon captured by a Sitka Spruce to an Oak tree, we see the Spruce captures up to 60% more carbon in the early years. Yet the Spruce tree is often harvested at 35 years and can live to 500 years, whilst the Oak can live to be 1000. The Oak could therefore continue to capture carbon and lock the greenhouse gas away for double the amount of time, making it more effective when looking at carbon capture over the long term.

Potentially a polyculture plantation, mixing fast growing trees with those with longer lifespans could be an effective carbon capture solution, creating forests that quickly lock away carbon dioxide whilst ensuring they survive for generations.

Yet until significant research is completed, we cannot know for sure what way of planting trees for carbon capture is the most effective.

Beginning this research, learning about woodland plantations, and understanding the role soil plays in carbon capture, is one of the aims of The Carbon Community.

Planting new forests 'can do more harm than good'