Why the Planet is Crying Out for New Forests. 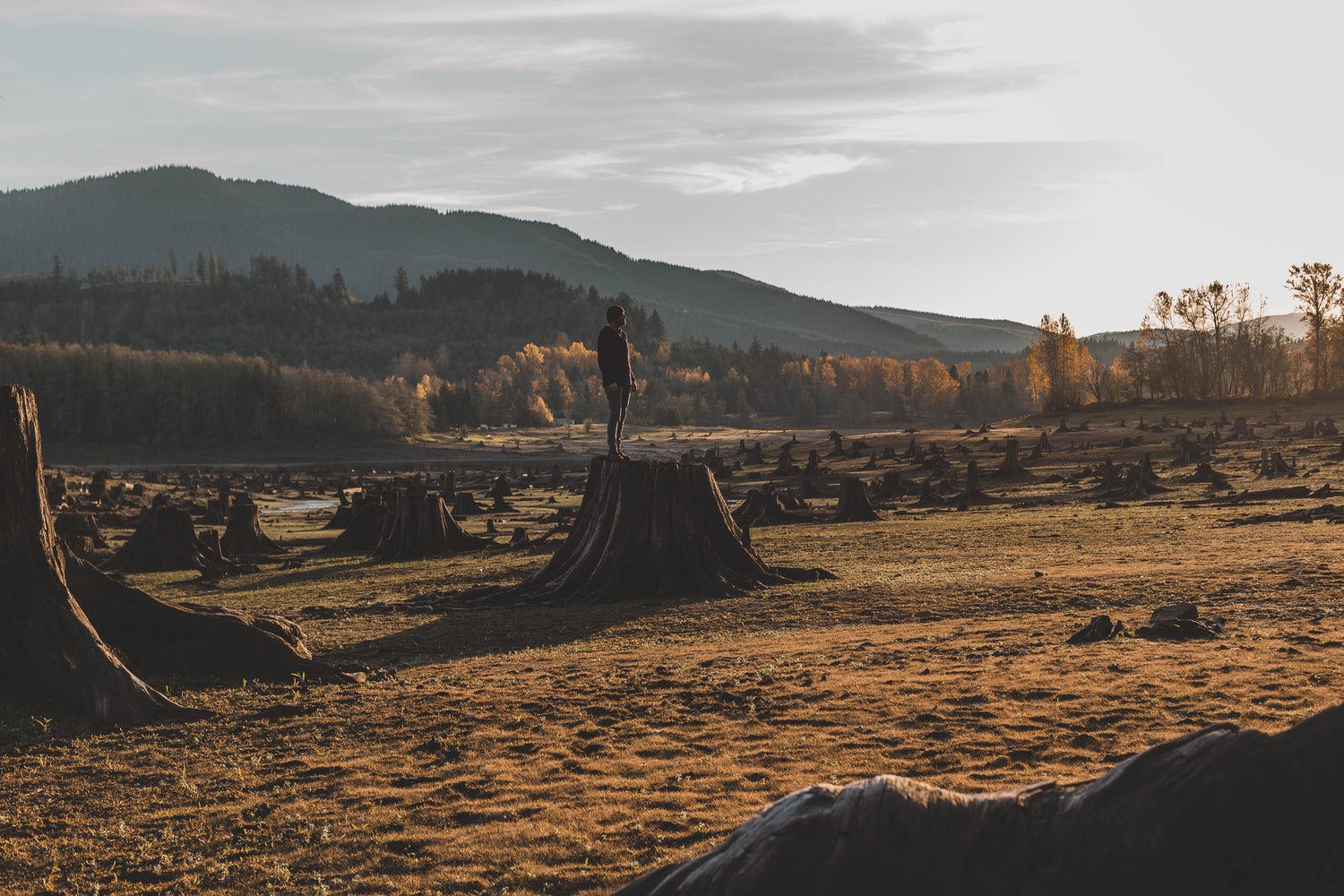 Nature has a wonderfully simple system for dealing with Carbon Dioxide (CO2) in the air – they’re called forests. Forests capture CO2 and via photosynthesis turn it into sugars which are then used to grow trees. We even eat some of these sugars, like cane sugar and maple syrup. The problem, of course is that there aren’t enough forests left to cope with the amount of CO2 that man is now producing on earth.

Over the years, man has cut down the majority of forests. Deforestation is incredibly bad for the environment – the act of cutting down trees not only deprives us of the tree which is absorbing CO2, but it also causes the ground below the tree (where most of the carbon is stored) to start warming up, and in doing so advances the decay of soil stored carbon, which is then released as CO2 into the air. It's particularly problematic the closer you go to the equator because of significantly higher temperatures.

‘Slash and burn’ deforestation is perhaps the worst of all where farmers, often illegally, cut down forest, then burn it in order to increase soil fertility. This releases all of the carbon as CO2 into the air immediately from both the tree and stored in the soil. After a year of two when the fertility drops, the farmer moves on to a new patch of forest to repeat the process.

While we need to reduce deforestation, which currently accounts for about 10% of all greenhouse gas emissions, we are not powerless and can plant new forest to try and redress the balance.
Where we plant new forests, and how we plant them, is actually quite complex. Lets look at this in a bit more detail:

Where to plant new forests

We need to plant more forests, irrespective of where they are. According to leading environmental scientists, a worldwide planting programme could remove two-thirds of all the emissions that have been pumped into the atmosphere by human activities. So we need to plant at scale, in every country.
But there are some practicalities as well - planting forests in cooler climates, further north and further south has the added benefit of retaining more carbon in the soil. The second consideration is the security of the land. Since forests will take many years to reach maturity, this is a long term project and land and water security is important. As the climate heats up, water may become more scarce, and political policies towards forests can change (as we have seen recently in Brazil where a change of leadership has created an environment tolerant of deforestation).
And finally, there's cost.  The cost of land is a big factor in the scale of forest creation - it needs to be reasonably inexpensive, typically poor quality land where trees will grow well, but perhaps not much else economically. For land to be secure over the long term it needs to be owned by a non-governmental organization, securely locked away from commercial interests.

How to plant new forests

Not all forests are equal. The latest research shows that fast growing species of trees capture more CO2 over the short term than slower growing species. Given the climate emergency, and the need to capture the maximum amount of CO2 in the shortest possible time frame, this is important. Equally how you plant can have a big impact on carbon capture as well. Minimum disturbance of the soil is important to avoid releasing CO2 stored in the soil. Equally, research has shown that close planting drives trees to grow up faster as soon as their branches touch, accelerating tree mass and carbon captured. This leads to a different type of forest, specifically optimized for carbon capture, but as a result these 'carbon sinks' can capture significantly more CO2 from the air than traditional forests.

​For all of these reasons and more, The Carbon Community buys low quality grazing land, securing it for perpetuity in a charitable status. This also takes land out of use for grazing, which is carbon positive (cattle grazing create CO2 and Methane) and turns it into carbon negative land (i.e. sucking CO2 out of the air). The Carbon Community optimizes its forests for carbon capture, and continually researches carbon capture and forest management techniques to maximize carbon capture.