2021 Trend: Corporate Greenwashing and the dirty world of offsetting 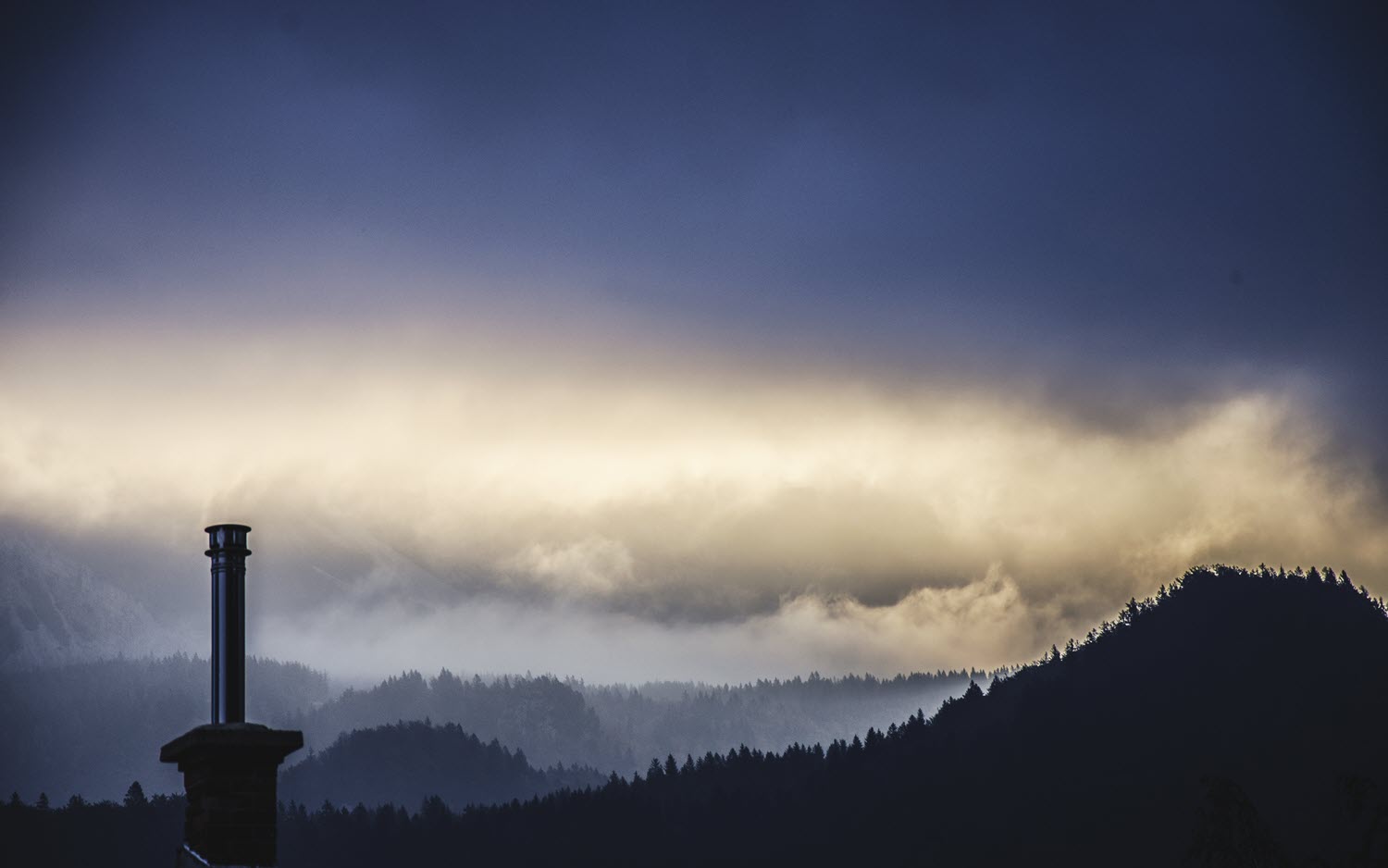 Photo by AlesKrivec on Unsplash

We as individuals, with shareholdings in our pensions and investments in many of these companies, need to hold these companies to account – there is way too much greenwashing going on, presenting business as usual with a veneer of sustainability. The internet is being bombarded with advertising by energy companies toting their ‘green credentials’ but the reality is that these companies are not remotely living up to their slick promotional advertising.

For example, the combined Research and Development (R&D) expenditure of the energy industry in 2019 was $90bn of which only 7% was spent on renewables. By contrast, in the same period around 80% of all public energy R&D spending was on low-carbon technologies. (1) While governments are increasingly recognizing the severity of the crisis, and changing their behaviour, the energy industry is not.

To address the climate crisis, we need to swing big R&D resources onto renewable energy and carbon capture projects, and the energy companies, with their huge budgets and a vested interest in staying relevant, should be the best placed to do this. The fact that they are not doing so, but at the same time are spending millions on appearing to do so, is disingenuous.

While some might argue that energy companies have raped and pillaged the earth for the last 100 years without a care for nature or the planet, ultimately these companies need to be part of the solution. If they won’t do it voluntarily, then intervention by governments in the form of a carbon tax is inevitable.

What does "Carbon Neutral" really mean?

Given this background, we need to take care about the claims of companies pledging to reach ‘carbon neutral.’ Real behaviour change would start with significant reductions in energy consumption and CO2 emissions. A quick scan down a Forbes list of companies making reductions (2) makes depressing reading:

“American Airlines. The airline has made large efforts to move towards renewable energy; all of the electricity purchased at its DFW headquarters now comes from renewable sources.”

A small step in the right direction, but rather missing the bigger picture.

German-headquartered technology and services multinational Bosch by contrast has pledged to cut its energy consumption by 20% by 2030, and has already reached a carbon neutral position for all of its 400 worldwide locations. This was achieved through “green electricity purchases, energy efficiency and carbon offsets for “unavoidable” CO2 emissions.” (3)

This is a real commitment backed by real reductions in energy consumption which should be applauded.

The pitfalls of carbon offsets

But we also need to be careful about carbon offsets. A 2016 EU study found that 85% of carbon offsets did nothing for the environment. (4)  Many people mistakenly believe that a carbon offset for a tonne of CO2 would actually recover the equivalent tonne of CO2 from the air so that the emissions on one hand are offset by reductions of carbon in the atmosphere. If only this were the case.

This isn’t how the majority of carbon offset schemes work: in fact, most schemes are CO2 avoidance schemes, where CO2 that would have been emitted by some other activity is reduced to balance the emissions by the company purchasing the offset, allowing it to carry on emitting CO2 as before (aka Business as Usual). For example, burning wood to cook food in the developing world is very inefficient, and using a cooking stove instead produces fewer emissions. But this doesn’t recover any of the excess CO2 already in the air, or even maintain it at the current level, it merely avoids larger future emissions that would have happened if nothing changed. And this always assumes that the people given cooking stoves as part of these schemes actually change their behaviour and stop burning wood for cooking.

This really makes the point that behaviour change is the key, and we need to judge companies on real behaviour changes, not slick advertising promises, or claims about their carbon balance sheets.

There are of course approaches to carbon recovery that do actually reduce the CO2 in the air. Today these are almost exclusively based around nature-based solutions, and usually around forestry. Forests are, together with the oceans, how nature has balanced its own carbon balance sheet for millennia, which is now so badly out of whack due to man’s interference. Understanding how to maximize carbon recovery from the atmosphere using forests is of course core to our mission, and a critical part of the answer to the global climate emergency.

Given this, here are three questions you might think about:

1. Has the organisation you work for declared a climate emergency?

2. Is it investing to truly reduce carbon?

3. Is your bank, pension or other investments divesting from fossil fuels?

Other things you can do to make a difference:

• Support Shareaction, which is seeking to change investing around responsible investing principles that protect the environment.

• Change your electricity provider to only use renewable sources (be careful about offsets here too). Read more on our blog here.

• Talk about the difference between carbon avoidance and carbon recovery.

• Support organizations that are working on carbon recovery – ie. Reducing the carbon that is already in the air.